Beautiful Gatsbee is an 8 year old female. She was so hungry she started visiting a bird table to eat the scraps put out, so the kind couple who fed the birds began feeding her too. After 6 months they gained her trust, but despite their efforts they could not locate her owner. She was brought in to us, and we were pleased to find she was microchipped. However as she had been missing for the best part of a year, the previous family were not in a position to have her back. She is a timid girl, however with plenty of patience she will soon blossom. She would prefer an adult only home with  her new friend Ozzie.

Ozzie is a handsome 11 year old male who was finding it a bit overwhelming being in rescue, until he became friends with gorgeous Gatsbee.  This lovely duo would be best in a calm and quiet, adult only home, away from any busy roads. 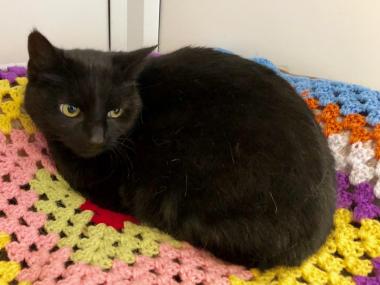 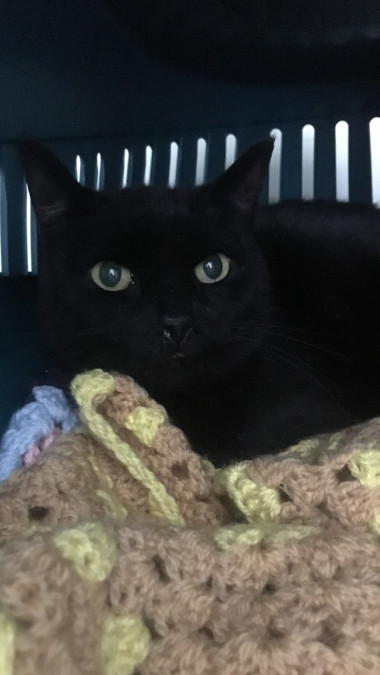